Kids are incredibly impressionable. Albert Bandura's research on role models showed how that can go from helpful to scary pretty fast.

Kids are incredibly impressionable. Have you read 'how to terrify an infant'? In that article we talk about how the nutter John Watson decided to terrify a little child in order to explore an already well-documented phenomenon known as classical conditioning. Well, in these experiments it'll be the kids that scare you.

Following about 25 years of research focusing on how the rewards and punishment could influence human behaviour, Psychology legend Albert Bandura wanted to investigate how children learned from role models.

His first experiment, in 1961, saw the introduction of the now infamous 'Bobo dolls'. These were roughly human sized, inflatable clown dolls that were weighted such that you could push them over and they would spring back up again. 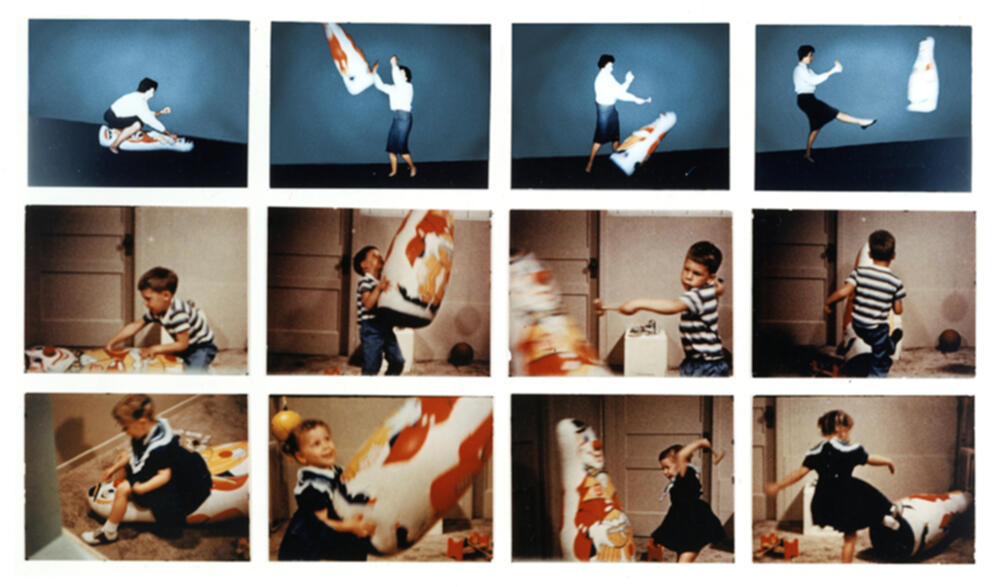 Here are the kids, beating the everloving crap out of the clown doll in a series of stills taken from Bandura's experiment. Who wouldn't wanna beat those dolls up?

He got a bunch of kids and placed them individually in a room with a Bobo doll, an adult confederate and some toys. In one condition, the confederate beat the crap out of the doll and verbally abused it. In the other, the adult just played and ignored the doll.

The kids were then placed into a different room and told they weren't allowed to play in the hope that would frustrate them. Eventually, they were returned to the Bobo doll and given free reign. Surprise, surprise, the kids who were exposed to an aggressive confederate had a much higher tendency to (cutely and ineffectually) attack the Bobo dolls.

Amazingly, Bandura managed to simultaneously show that children were very influenced by 'role models', as well as convincingly show that same-sex models were more influential (boys were more aggressive when paired with a male adult, and girls the same when paired with a female adult). Bandura also found that boys tend to be more responsive to aggressive role modelling. All this in one experiment.

Obviously, we're now well aware of the impact role models have on our kids and Bandura followed this research with many years of careful study; eventually developing the hugely influential Social-Cognitive Theory (you use it to raise your kids today, and so do all the schools, in one way or another). But what a way to start exploring it. 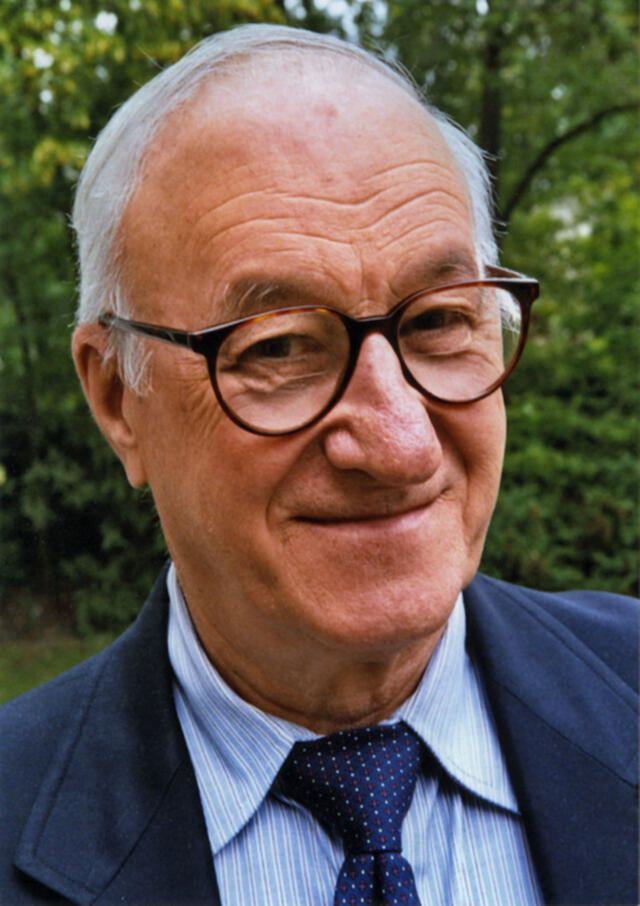